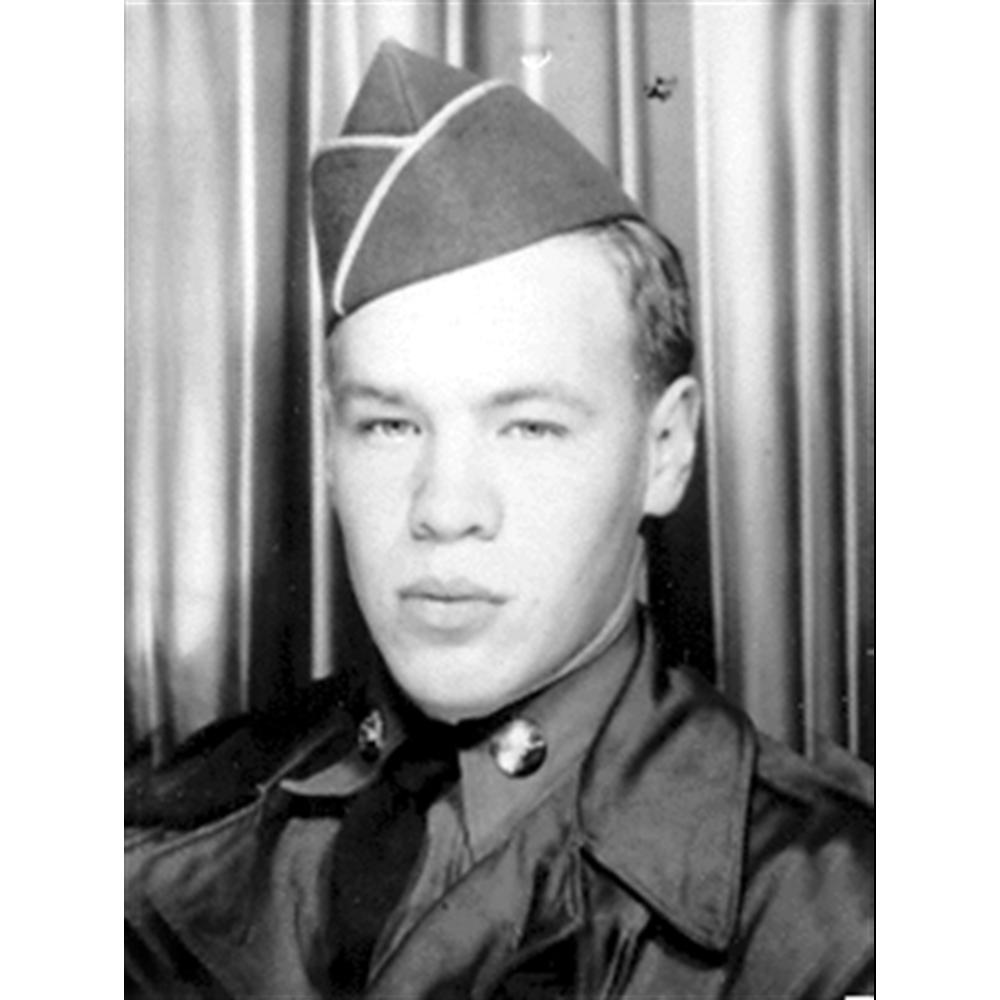 Claire Martin
Hometown, StateColchester, Illinois
Branch of ServiceArmy
ConflictKorean War 1950-1953
RankPrivate
UnitCompany C, 1st Battalion, 5th Infantry Regimental Combat Team
StatusDied of Wounds
"Private Martin ... On April 25, 1951, his unit was ambushed as it pulled back from the Chinese attack near Chongpyong, South Korea. He was seriously wounded by a small arms bullet to his chest and died of those wounds on April 27, 1951 as he was being evacuated from a field hospital to a Mobile Army Surgical Hospital." Information provided by American Battle Monuments Commission. 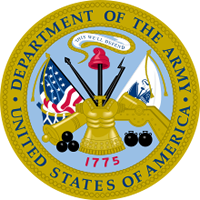