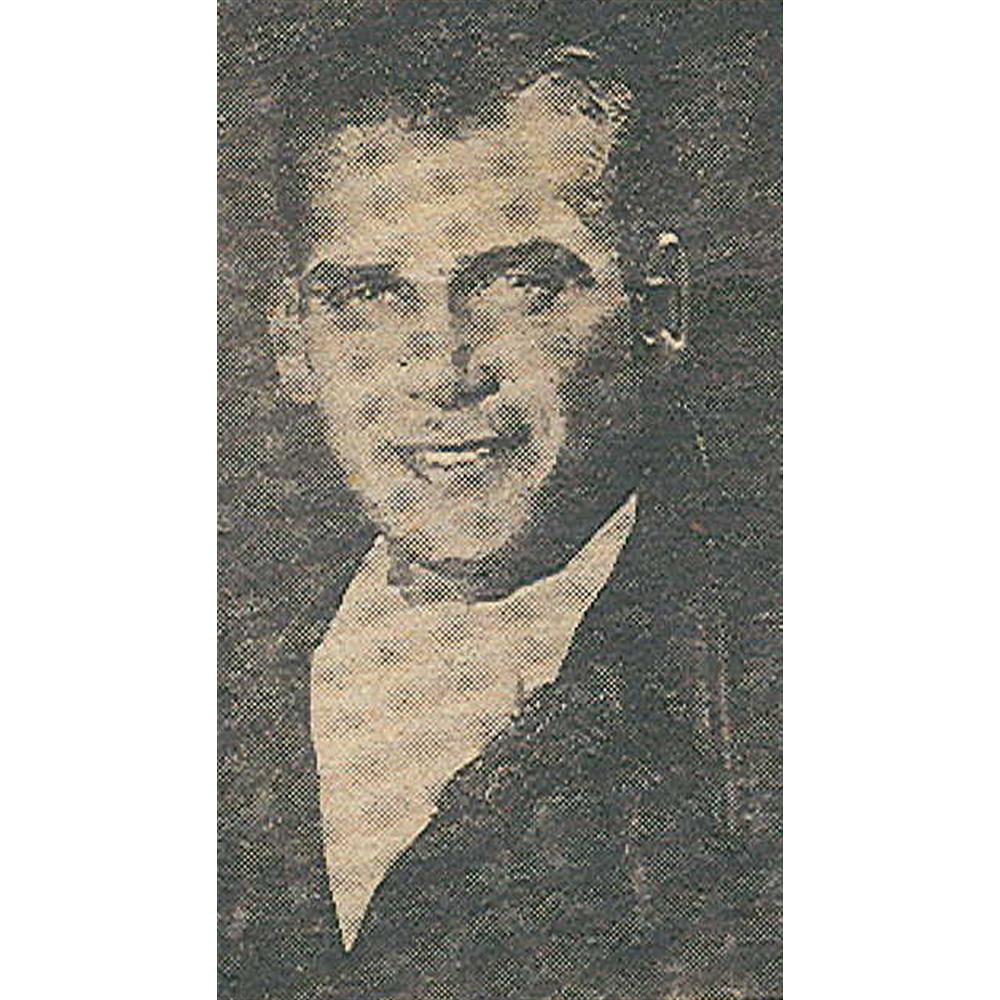 Clifford T. Jacobs
Hometown, StateMissouri
Branch of ServiceArmy Air Forces
ConflictWorld War II 1941-1945
RankStaff Sergeant
Unit434th Bomber Squadron, 12th Bomber Group, Medium
StatusMissing in Action
Staff Sergeant Jacobs was declared Missing in Action when his B-25 medium bomber in which he was the turret gunner was hit by heavy enemy anti-aircraft flak and crashed into the sea off Sicily during the war. It was reported that he stayed on the plane instead of bailing out with the others to help the pilot with the flight of the B-25 in hopes of returning it to base. Ultimately, the plane crashed. Staff Sergeant Jacobs is listed on the Tablets of the Missing in the Sicily-Rome American Cemetery in Nettuno, Italy. This narrative was submitted with the enrollment form. 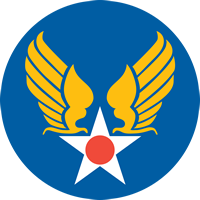