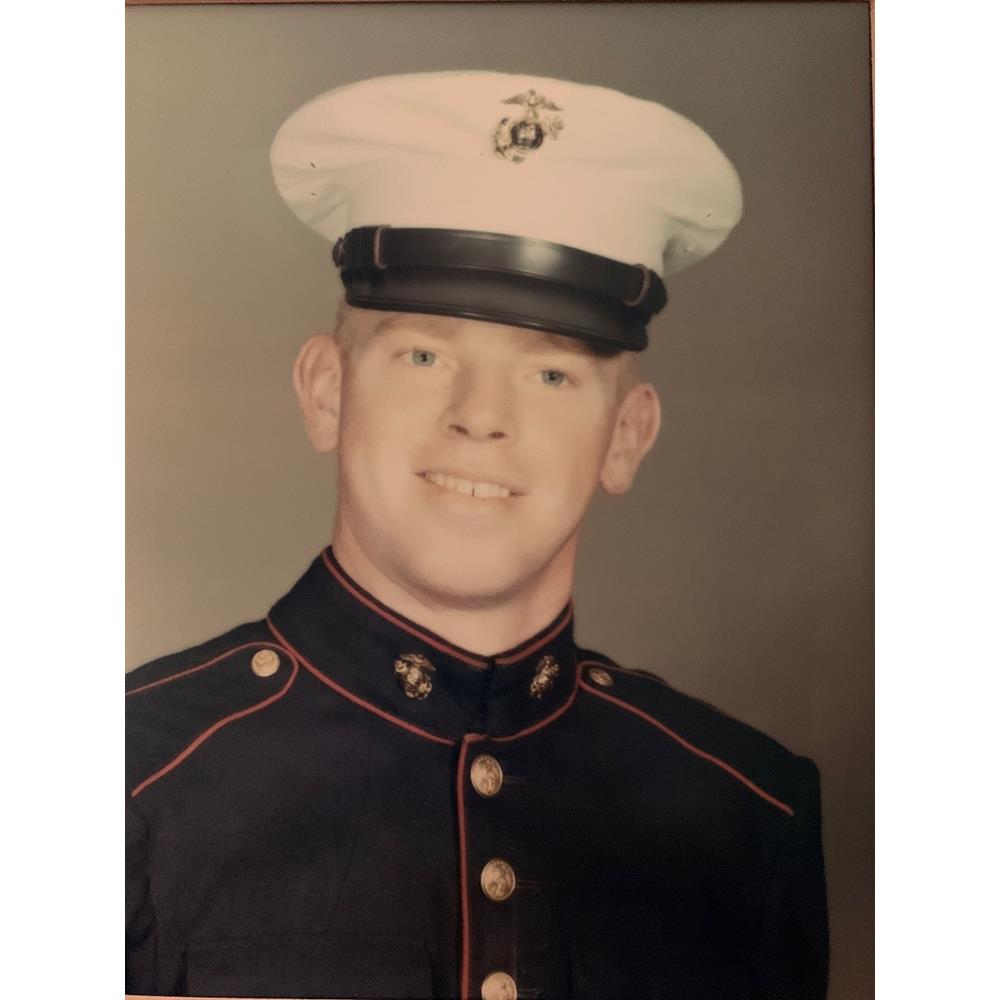 William Joseph Lilly
Hometown, StateNorwalk, Connecticut
Branch of ServiceMarines
ConflictVietnam 1957-1975
RankCorporal
Unit Headquarters and Service Company, 4th Marine Regiment, 3rd Marine Division
StatusKilled in Action
Corporal Lilly was killed in action during Operation Hastings (July 15 - August 3 1966). The last helicopter carrying reinforcements from the 2d Bn, 1st Marines, came under ground fire from the ridge on the south side of the valley. The pilot tried to land in the LZ, but as he slowed down and hovered, the smoke got into the flight compartment and he had to move forward to keep the smoke out. As a result, he overshot the LZ and after moving over the CP tried to set down again. By this time the helo was rolling and barely remaining airborne. The pilot had to move forward again and then crashed on the edge of the area in which the CP and 81 mortars were set up. Corporal Lilly was killed by fragments from the helicopter. -This narrative was submitted with the enrollment form.